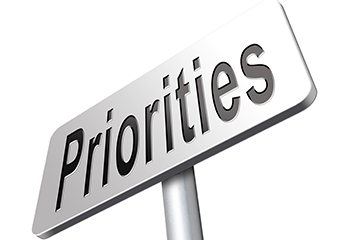 The effects of the pandemic — trial delays, staff shortages and backlogs of trials waiting to start — have led sites to change their priorities in recent years and think differently about how to conduct trials.

“The way we have done things in the past will likely not be the way we do things in the future,” said Sandra Smith, WCG senior vice president of clinical solutions and strategic partnerships.

Clinical trial starts reached an all-time high in December 2021, when U.S. sites launched more than 350 industry-sponsored non-COVID-related studies, compared to fewer than 300 starts in December 2019. That may not sound like much of an increase, but it does not include NIH-funded, investigator-initiated and private grant-funded trials, which increase the trial start figures considerably. And over the same time period, the number of trial participants needed to conduct those trials increased from 1.8 million to 2.7 million, according to WCG data.

“That number is massive,” said Suzanne Caruso, WCG senior vice president of insights and analytics, at a WCG webinar last week. “And let me tell you, there are not [enough] investigators out there to enroll these patients.”

“This is a major strain because there aren’t more investigators right now,” Caruso said. “The number of investigators is not increasing at all. If anything, it’s decreasing.”

To compensate for low enrollments, Caruso said, sponsors increasingly are adding sites to their trials. “We’ll see the initial sites that are open for studies, then six months later, we will see a bolus of new sites that come on board.”

And trial timelines have stretched by six months on average, a fact that Caruso attributes to enrollment problems. “That is a clear indicator that we are in a time where trials are being delayed and sponsors are trying to make up for that by opening more sites,” she said.

The problem is compounded by what many are calling the Great Resignation. A first-quarter WCG survey of sites shows that staffing is the largest concern of U.S. sites today, with 52 percent of respondents placing it at the top of the list of their challenges. “Following, and totally related to this, is trial enrollment,” Caruso pointed out, at 49 percent of respondents.

Site staff are resigning, retiring or leaving research entirely at unprecedented rates. More than 20 percent of survey respondents said that more than 26 percent of their staff is turning over annually. “This is study nurses, study staff, people who do data entry, every single component; they are making these trials run,” she said. “We have never seen more resignations than in that space” (CenterWatch Weekly, March 21).

And the problem is not just the number of staff that need to be replaced, it’s the experience level, Smith added. Sites have open positions and many sites are now hiring, she said, but they are bringing in people less senior in the roles that were vacated. “And therefore, the training periods are taking a bit longer; many sites estimate about a year to bring people up to the level of full functionality.”

Decentralized trial (DCT) methods, such as digital biomarkers, virtual clinics, smartphone apps, fitness trackers, electronic consent systems and digital patient diaries, have helped sites combat these challenges over the past two years and are growing in popularity, WCG’s data show. In 2019, more than 1,600 trials used some form of decentralization. By the end of 2021, that number had grown to more than 2,600, with central nervous system, mental disorders and behavioral health trials using them the most.

DCT methods carry benefits for sponsors, sites and trial participants, according to a new white paper from the Association of Clinical Research Professionals, including:

The pressures on today’s clinical trials are forcing sites to make difficult choices. Some sites have reported 70, 80, even 100 trials in their backlog that they haven’t been able to open, added Smith. Sites are starting to turn down trials because they don’t have the staff to complete them. And many are “pruning” their existing trials, evaluating them to determine which ones they can continue successfully and which should be closed. “But I think one of the guiding principles that we hear consistently at sites is they want to maintain the quality of the work that they’re doing,” Smith said. “So, they’re being very judicious in determining which trials to keep or which ones to open.” 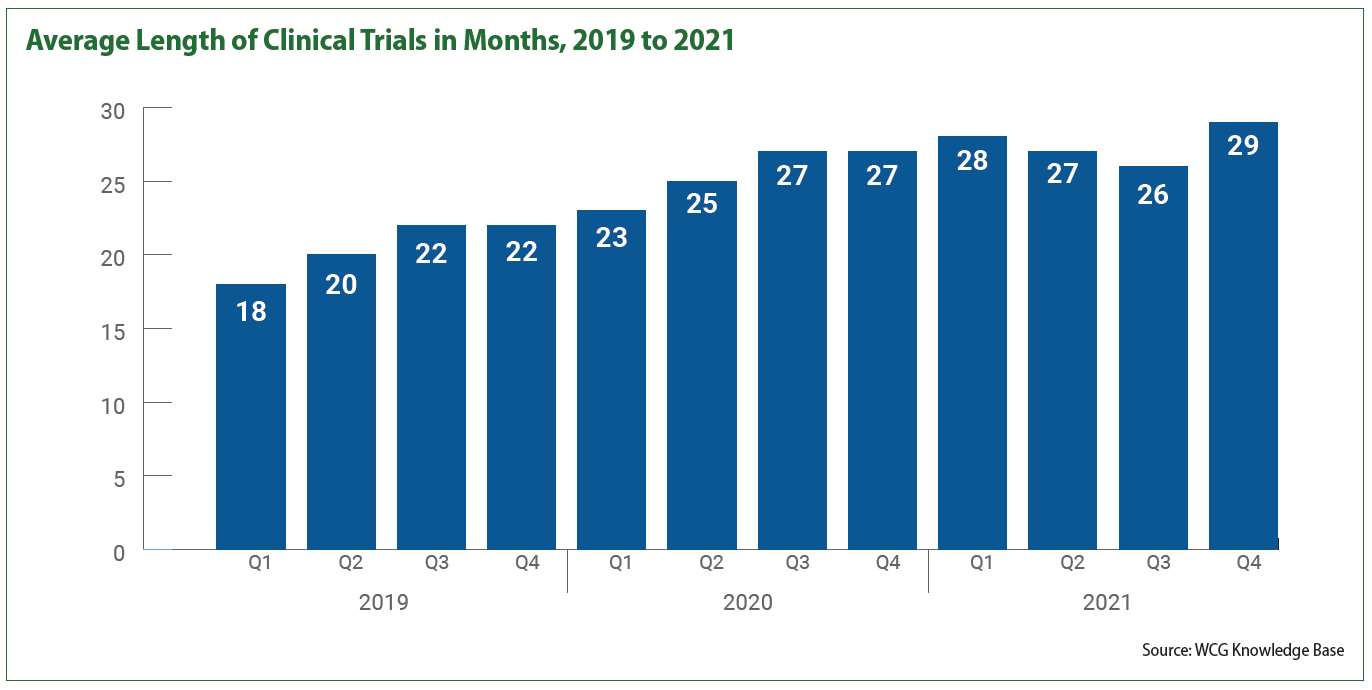