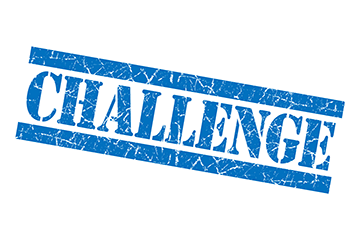 While sites and sponsors performed admirably despite the unforeseen challenges of the pandemic, they still grapple with issues that have become more pressing: staffing, enrollment and protocol complexity.

The problem begins with a concerning decrease in the number of U.S. physicians taking part in clinical trials. WCG reports that in 2016 there were 15,464 available investigators. By 2020, that number had dropped about a third, down to 10,052, many of whom only did a single trial.

“As we look at the past five years, the number of trial starts appear to be relatively stable, but when you look at the number of investigators, unfortunately, we’re seeing fairly steep declines in the number of investigators that are available and interested in doing trials,” Sandy Smith, senior vice president of clinical solutions and strategic partnerships at WCG, said last week at a WCG event. “Certainly, one of the hopeful outcomes of COVID and the multiple people that contributed to those trials [is that] we will have gained more investigators that will pivot from doing COVID trials to perhaps other therapeutic areas.”

In a recent WCG survey of 50 site leaders, three-fourths of site leaders questioned say site staffing is their most prevalent challenge and nearly one in five say they have staff turnover rates greater than 30 percent.

Other serious obstacles for sites include long study initiation timelines and data entry, both cited by 38 percent of respondents. One in four sites named trial enrollment as a challenge while nearly one in five named technology burden as a problem they faced, among others.

Strikingly, 19 percent said they had staff turnover rates greater than 30 percent, while almost half of sites (44 percent) experienced rates between 16 and 30 percent. Just 6 percent of sites said their turnover rates were under 5 percent, although a number of sites (13 percent) said they weren’t sure of their turnover levels. The remainder cited relatively modest rates of 6 to 15 percent.

And Clinical Site Partners, a Florida research center network, cited the resources provided by sponsors to improve their recruitment performance, according to recruitment manager Eduardo Mendez. The support came in the form of research assistants assigned to help perform different tasks and free up site staff for other activities.

“The research assistants, they don’t necessarily have to be onsite. Educate them, perform lunch- and-learns. It takes off so much [burden],” he said. “I even had them help me out with organizing the expenses and putting them on … CTMS. It’s really helpful. There’s no way that you can say no to that kind of support.”

Incyte’s sites have seen success from that type of support as well, according to Peter O’Neill, the company’s senior director of clinical operations, who noted that they have provided research coordinators to sites to review data remotely and help answer queries. But there’s an issue on the site side: some are hesitant to embrace new approaches, O’Neill said.

“I’d urge more sites to be willing to reconsider what they’ve done in the past and really keep an open mind for ways that they can augment their own staff to do trials,” O’Neill said. “I think there may be some misconceptions out there. Sponsors are willing to help sites to get more resourcing and we just have to find a way to make the sites comfortable with accepting it in some cases.”

While sponsors can lend support to sites that are understaffed or have other issues, it’s still integral that they keep sites and patients in mind when designing trial protocols. Protocol complexity and the ensuing burdens placed on sites have skyrocketed in the past decade, with a 70 percent increase seen in procedures for phase 3 trials, an 86 percent increase in phase 3 trial endpoints and a 300 percent increase in data collection in pivotal trials, according to data from Tufts’ Center for the Study of Drug Development.

“While a sponsor may think their protocol is simple and they have the right technology, all 20 sponsors and all 20 clinical trials think that same way, so getting on the same page as to what the program — the entire program — and the breadth of that research program entails, I think is important in opening up that communication,” she said.

O’Neill said that the number one problem he’s hearing about on the sponsor side is the balancing act that must be done with protocols. It’s challenging, he said, to design them so that they meet regulatory requirements while still writing them to be less burdensome to patients, and it’s a challenge he believes will persist into the future.

And not all solutions employed to support sites end up having that effect, sites say. Too many portals, for example, can be overwhelming for sites trying to enroll participants and meet recruitment milestones; such was the case for ENCORE Research Group, a Florida site network.

Sharon Smith, the network’s vice president of recruiting, said that the network recently had a study that had six portals. But instead of helping, the portals hindered the site, slowing them down to such a degree that it took two coordinators four hours to randomize one patient in a vaccine trial.

“That’s technology that’s not working for us. I think that technology is wonderful when it works for us,” she said. “I get that everybody wants to advance technology, and it’s wonderful when the sponsor provides a central recruitment [system] and it’s got a portal, but when they call us every day to update that portal — and I have one nurse managing 34 portals currently — that becomes a [problem]. I need her to enroll people, not update portals.”

It’s essential that sponsors communicate with sites and patients when they’re thinking of using new approaches. Incyte, for instance, had assumed all patients at a certain site would embrace telemedicine — but after gathering feedback, the biopharma found that some patients in lymphoma trials actually preferred to see their doctors. Sponsors need to distinguish whether a given technology will actually help sites and patients or increase burden for them, and that can only be gauged by communicating.

At the end of the day, communication is the core of the site-sponsor relationship. While it’s on the sponsor to get a site the support they need, sites shouldn’t be shy about being vocal about their progress, concerns and need for help. A sponsor won’t always know when sites are having difficulties and may never know if they aren’t made aware of the issues.

“Not every sponsor has the same toolkits and you don’t have to be afraid about asking for help,” Mendez said. “Just talk directly to them and tell them, listen, this is what I need or this is the kind of support I want and they’ll make it happen. They’re more than interested to see the numbers go up, so it’s all about explaining it to them.” 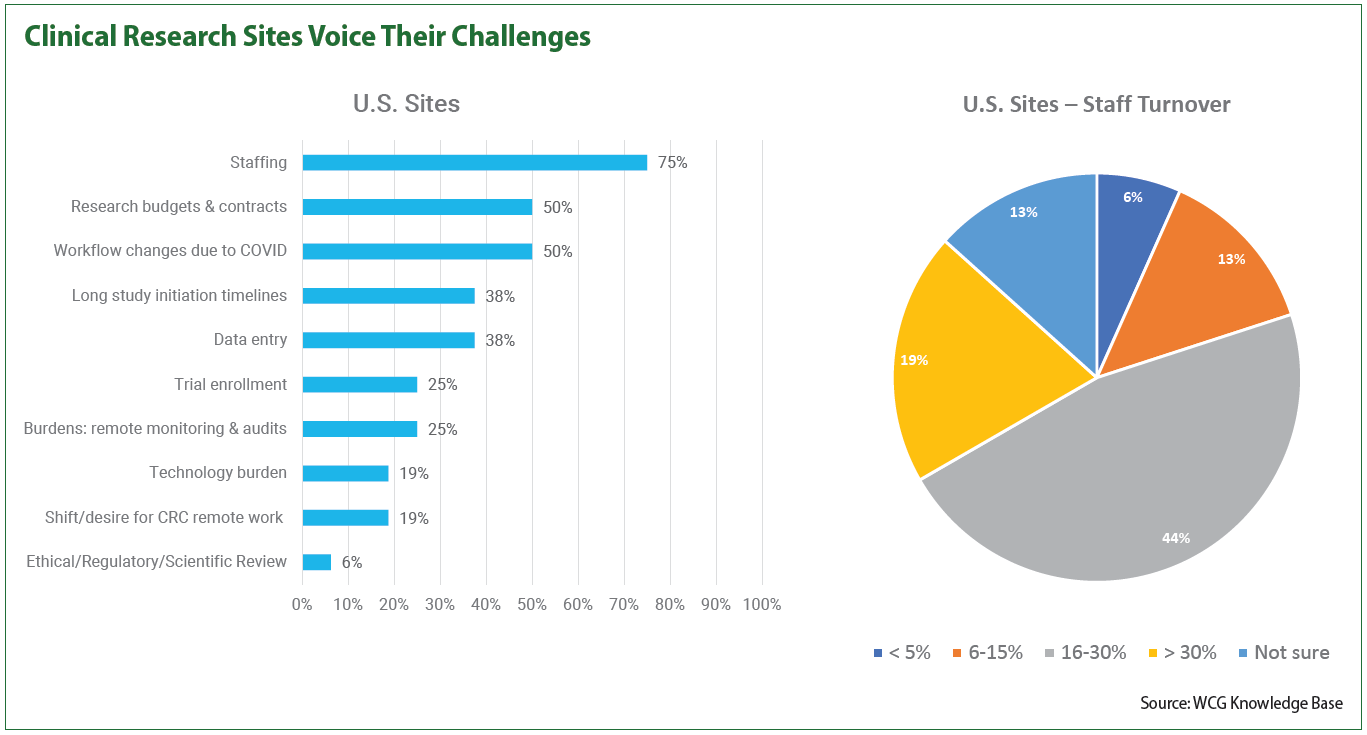