Most Sites Satisfied or Very Satisfied with Sponsors’ Pandemic Responses 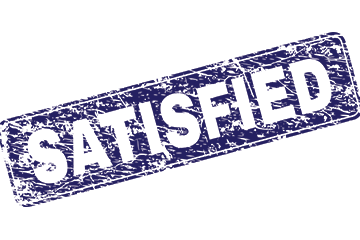 Sites around the world were largely pleased with the support sponsors gave during the pandemic, naming direct-to-patient shipments, remote monitoring and remote site visits as the most important innovations employed during the crisis.

The second survey question asked sites to rank the innovative approaches that sponsors implemented to keep clinical trials going during the pandemic.

Direct-to-patient shipments of investigational products and trial supplies took the top spot, with one third (33 percent) of sites naming it as the most important innovation. Remote monitoring and source data verification (SDV) took second place with 25 percent naming it the most important while remote site visits came in third at 14 percent. That was followed by home nursing services, video-based investigator meetings, new technology/electronic systems and wearable devices.

The survey showed that sites were fully aligned with sponsors on the approaches best able to keep trials running during the crisis. In response to the third question, which asked sites what they thought were the most important approaches they came up with during the pandemic, respondents named the same strategies in the same order of importance.

Direct-to-patient shipment again was ranked No. 1 overall, named the most important innovation sites came up with by 37 percent of respondents, while remote monitoring/SDV took second place with 21 percent of sites naming it the most important innovation. Third was remote site visits (17 percent), followed by home nursing services, video-based investigator meetings, new technology/electronic systems and wearables in that order.

See the charts below. 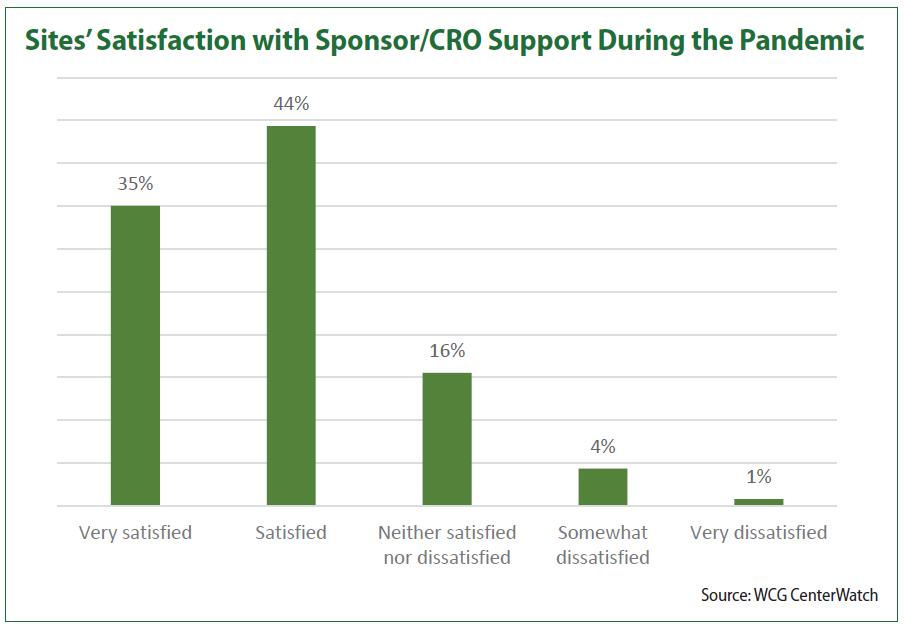