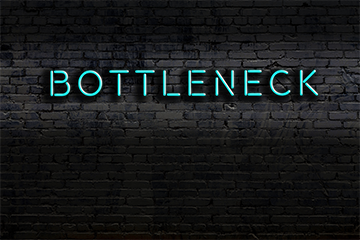 Sites are facing a bottleneck in trial operations as they juggle restarting nonCOVID-19 trials, continuing ongoing COVID-19 trials and returning to their prepandemic plans for new trials.

Recovery will take time and require sites to outsource some of their nonresearch tasks, such as data entry and billing. The rebound will also require sites to shift the balance of power with sponsors and CROs and ask for more support. While industry experts may disagree on the specifics of how to do that, they do agree that sites need to increase their efficiency to meet the demands of postpandemic operations.

“When you have a black swan event that slows the industry to a crawl, it will take a lot longer to get back to a new normal,” James Allgood, a trial operations analyst with Egnyte, told CenterWatch Weekly.

According to WCG, which tracks industry-sponsored trials in its Knowledge BaseTM, the backlog of trials continues to build. In December, the number of studies that had been planned but missed their start dates rose to 815, a 265 percent increase over the previous month’s total of 307.

“Finding sites with capacity will be difficult,” Allgood said, adding that recruitment is going to be a serious challenge because “finding volunteers who are not catching up for lost time in movie theaters or on cruise ships will be really hard. And the supply chain will be just as constrained as it was during the pandemic, maybe even more so.”

Craig Lipset, founder of Clinical Innovation Partners and former head of clinical innovation at Pfizer, said the number of concurrent clinical trials was also responsible for the bottleneck. “The fact that studies were delayed — for example, through paused enrollment and extended enrollment durations — while sponsors went to get other studies up and running, likely means that we have more concurrent studies than we ordinarily would, which certainly creates a bottleneck for sites,” he said.

Allgood also said that while sites could try to increase their capacity by 5 percent to 10 percent, that alone probably won’t be enough to solve the problem. “Sites run pretty lean as it is.” He said sites can ditch paper forms and adopt technologies, such as clinical trial management systems (CTMS), “but in order to improve site capacity, you really need to rethink the site model and switch to a more decentralized way of recruiting and collecting data.” He also said CROs and sponsors should work to reduce the burden faced by sites — a task he said is best accomplished by simplifying protocols, especially in the near-term.

“I think there will be some increase of sites opening, but it will be nowhere near what is needed,” Allgood said, adding that the industry “already had a shortage of qualified clinical staff before the pandemic, and nothing that happened during the pandemic really helped that shortage.”

Lipset agreed that simpler protocols would ease the burden on sites, adding that “a concurrent shift in the location for study visits, wherever possible and appropriate, is certainly a very reasonable countermeasure.” He adds that many sites are trying to overcome the burden they face by making investments in different technologies, including deploying a CTMS and other operational infrastructure at the site. “Sites can also plan their state of readiness with different decentralized approaches, like the use of video. Those types of investments seem appropriate.”

But Lipset said the challenge for many sites will be whether they can recoup their investment. For example, “If they’re getting trained after investing in certain video-based technology, are they going to be able to use that in a multicentered trial with a particular sponsor and a particular CRO?” he asked. “Or will they not be able to fully recover their investment because the sponsor and CRO have selected some other technology that they’ll be pushing down on the site?”

While agreeing that there is a significant backlog of clinical trials paused during the pandemic and a lack of qualified people to help run trials, Sandra Smith, senior vice president for clinical solutions and strategic partnerships at WCG, disagreed with Allgood’s assumption that trials will have a hard time with recruitment. She pointed to a recent survey published in JAMA Oncology in November 2020 that found about 18 percent of respondents were less likely to participate in an oncology clinical trial because of fears of contracting COVID-19. Another issue for their reluctance was perceived trouble in accessing normal care.

“The vaccines are here, and we’re seeing schedules in physicians’ offices becoming more regular,” Smith told CenterWatch Weekly. “If those two obstacles were removed, we would be right back to where we were before, but with an enhanced perspective. We have more knowledge of what clinical trials mean and how they can provide access to newer therapies sooner, as well as in advancing science. [But] there is always going to be the challenge, particularly in cancer clinical trials, of finding the right participants who meet the inclusion and exclusion criteria.”

And Smith acknowledged that not all of the challenges sites face will be fixed by removing the obstacles created by the pandemic. Smith said sites, particularly those at hospitals, will have a more acute staffing challenge after a slew of staff reductions and early retirements in the wake of the pandemic. “That is going to put some pressure on sites. They need to partner with organizations to find solutions to support sites. What can be taken off their plates that’s not patient-facing?” She said such organizations can perform a lot of the background work — such as budgets, contracts, Medicare coverage analysis and remote data entry.

Allgood said he expects hybrid trial designs will be commonplace after the pandemic but expressed reservations about the future of decentralized trials. “My hesitancy on decentralized trials comes from the economics,” he said. “While it was one of the few ways to operate during the pandemic, the resources needed to ensure trial progress keeps marching on [are] a little higher than a site-based trial.” Costs include providing technical support for wireless-capable devices and upfront engineering support for centralizing the data.

“The costs aren’t necessarily lower, but we’re still in the early days of decentralized and hybrid trials, so the technology has a very good chance of sticking around,” Allgood said. “There are also new companies that are approaching decentralized trials from outside the traditional industry model, and they’re doing interesting things around collection technology without being tethered to traditional legacy infrastructure.”

Smith agreed, adding that some physicians in oncology she has had conversations with are concerned about decentralized trials because the FDA requires that clinical trials be conducted with close physician oversight. She said physicians worry about the qualifications of home health nurses or people who are not their employees.

Site operation technology will need to play a big role in helping to ease the bottleneck, Allgood said. “In the site-centric model of collecting data, sites have figured out a reliable method of collecting and sorting data in a compliant way that works for sponsors. The best practice is for sites to store all of this data on a data management platform that they have control over so they can be sure of the security compliance and retention policies.”

While sites still may need to figure out how to automatically ingest the large amount of data coming from things like wearables and remote devices, “the good news is that all of this additional support can be done by nonsite staff, leaving qualified staff to focus on the more valuable services.” 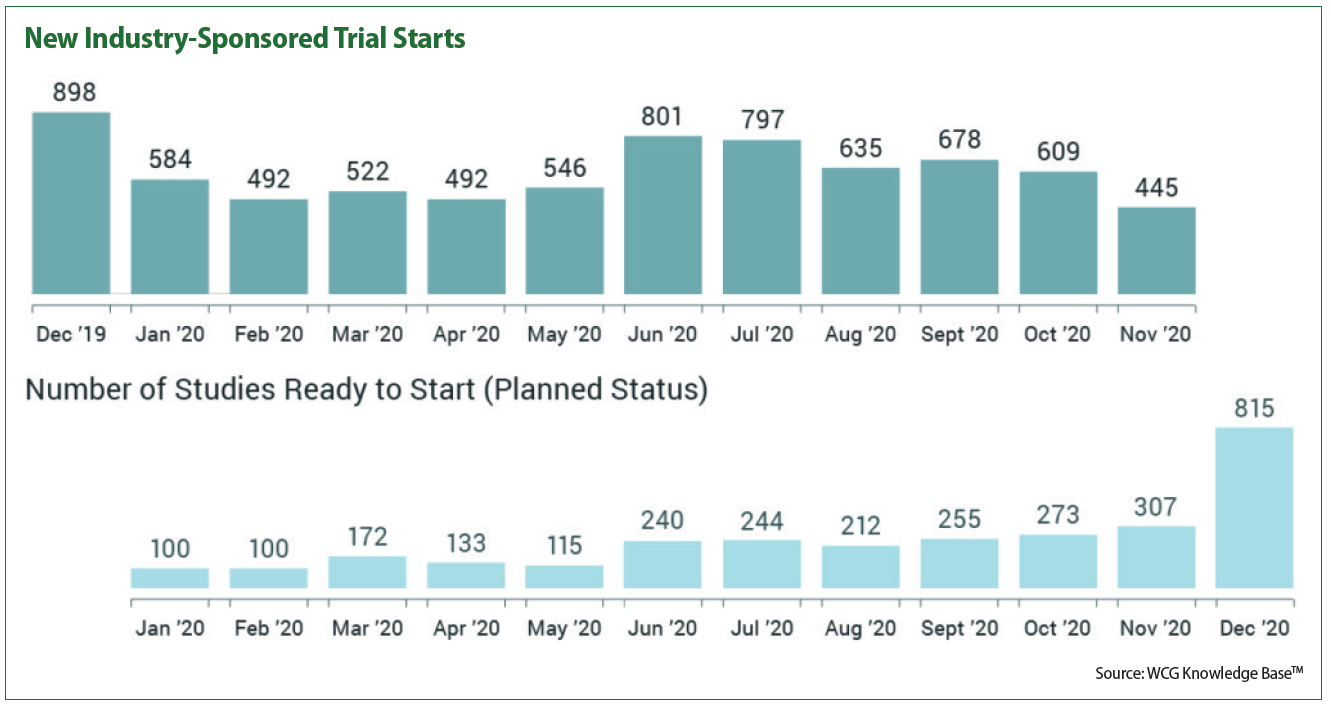