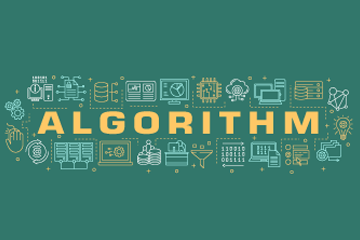 Researchers at the Tufts Center for the Study of Drug Development (CSDD) have developed and tested an algorithm that can calculate a single numerical patient burden score for a clinical protocol.

CSDD said it hopes the industry will study the innovation and use it as a tool to develop simplified protocols that encourage patient participation and retention.

The algorithm was developed in two phases, according to Wilkinson. The first phase, launched in 2018, focused on putting together basic patient burden metrics and included a rating system where patients were asked to rank several routine procedures, such as blood draws, temperature and blood pressure readings, using a 0-100 scale. “They were asked to compare the burden they would expect from each procedure … to standardize scores across individual tolerances.” Fifty-eight routine procedures were evaluated in a phase 2 survey that began in March 2020. Respondents answered 40 questions in total.

Bazgha Qutab, associate principal for ZS, a global consulting and analytics firm that funded the algorithm’s validation, called the algorithm “ground-breaking on the patient-centricity front. There’s a strong interest in developing the whole story around patients throughout the life cycle of a trial. What’s really going to take this [entire] study forward is connecting the dots toward the whole gamut of patient-centricity — engagement, retention and overall experience.”

Nicholl Grove, strategy insights and planning consultant for ZS, told CenterWatch Weekly that lifestyle variables researchers looked at included school and work requirements, caregiver status and general lifestyle restrictions. They also considered several participation variables, including how the patient would get to the site, the distance from the site, the number and duration of visits, and topics such as pickup or concierge service. Wilkinson said the algorithm was also tested against various demographic subgroups in phase 2, including gender, race, previous clinical participation, geographic location and therapeutic indication.