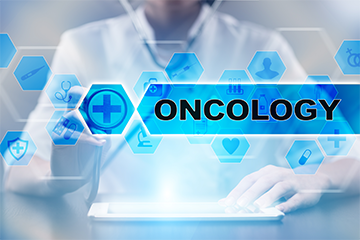 The number of industry-sponsored oncology trials dropped by 60 percent worldwide in the opening months of the pandemic, derailing what had been a steady annual increase since 2015.

Researchers from Johns Hopkins University and Medidata compared the number of phase 1 through 4 interventional oncology trials of drugs or biological agents launched from January 2020 to May 2020 to the number of oncology trials launched annually in the eight-month period from October to May in the previous five years, noting a steady rise until the pandemic began.

The researchers found that of the 1,440 total trials launched in 91 countries during the entire period, 1,364 trials (95 percent) had been launched prepandemic, while 76 trials (5 percent) began after it started.

The decrease “raises concern regarding its potential negative impact on the development of new cancer therapies,” the study’s authors wrote in JAMA Network Open, “and to the extent that these findings are generalizable to other conditions, the momentum of scientific progress for other disease areas as well.”

The number of oncology trials started in the final eight-month study period began to decline in November 2019, falling below 20 trials launched in February 2020. The decline continued into March 2020 before rebounding to nearly 20 trials in April 2020 and falling again to fewer than 10 trials by May 2020. 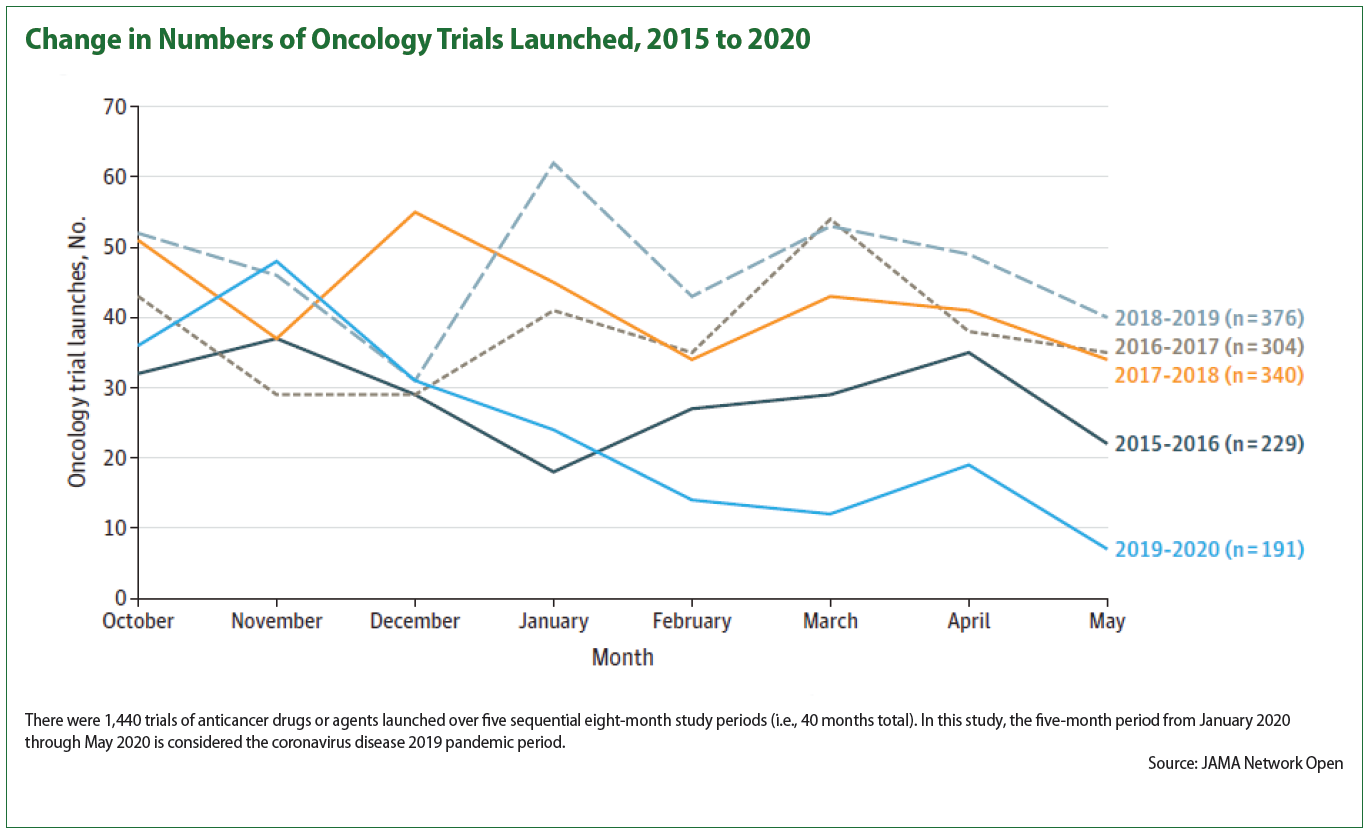